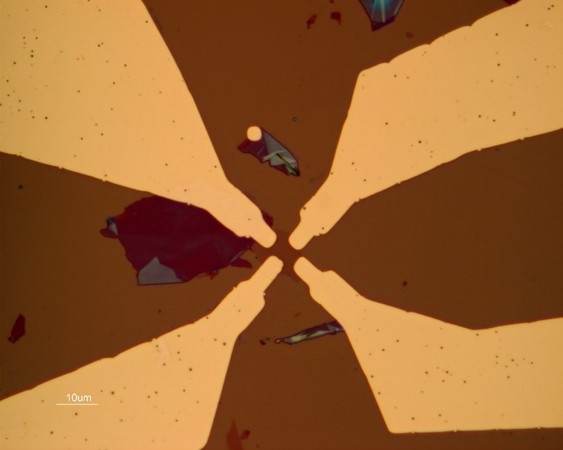 Head of the Molecular and Device Physics Laboratory

Before joining INRS, he was an Assistant Professor (Maître de conférences) at the University of Strasbourg, and carried out his research at the Institut de science et d’ingénierie supramoléculaires (I.S.I.S.) in Strasbourg (France).

He holds a Ph.D. (2008, University of Cagliari, Italy) and works in the fields of materials science and physics, with a focus on interfaces and transport in both 2D-material and organic semiconductor-based (nano)devices.
He received the Prix de la Relève 2018 of the Université du Québec, is a member of the Young Academy of Europe (2016), was a Fulbright (2007) and a Marie-Curie (2009-2011) fellow, and he received the MIT-Under35 France Award (2013).

ARE YOU TRYING TO REACH TO US? LOOK AT THE DETAILS BELOW!

ARE YOU LOOKING FOR SOMETHING BUT CAN´T FIND IT? SEARCH IT!